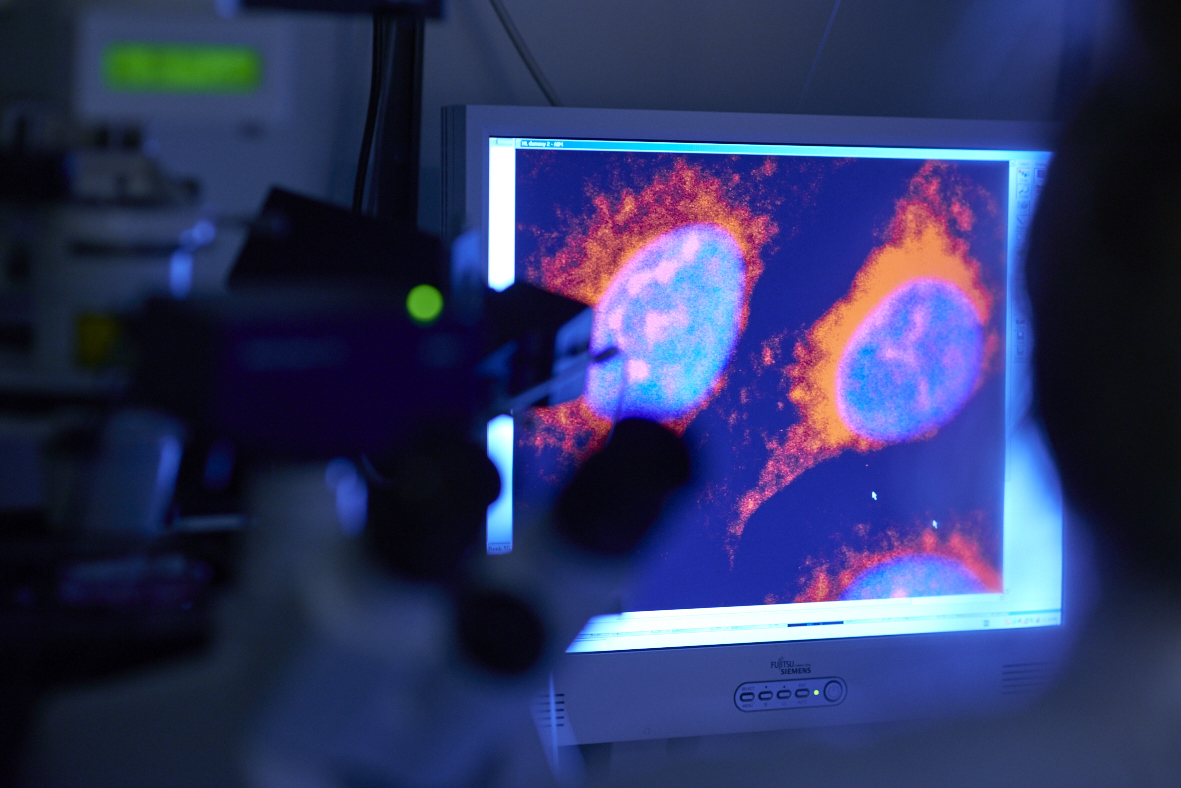 Hamlet Pharma AB is about to embark on the next phase in the clinical development of its novel cancer therapy, a constituent of human breast milk that has a selective effect on disrupting the membranes of cancer cells.

The company recently broke the code on a placebo-controlled phase I/II trial of its lead drug candidate, also called Hamlet, in 40 bladder cancer patients. The initial – though still incomplete – data analysis suggests a direct effect on tumor cell killing, as evidenced by heavy shedding of tumor cells in the urine of those who received the therapy. In contrast, those on placebo exhibited little if any shedding. The difference was highly statistically significant (p<0.0001). Tunel staining, which detects DNA fragmentation during apoptosis, confirmed that cell death was taking place in the vicinity of the tumor.

“The differences are almost black and white in terms of the two groups,” Hamlet’s founder and chairman, Catharina Svanborg, told BioWorld. “It looks very promising.” Whether that effect will translate into a formal clinical response is an open question for now. Lund, Sweden-based Hamlet is planning a dose-escalation trial, which will commence within two months. “We have funding. We have the OK from the authorities,” Svanborg said. The upcoming trial was follow a similar protocol to the current trial – in which patients receive either Hamlet or placebo six times over a one-month treatment period.

In addition to bladder cancer, the company plans to recruit patients with glioblastoma multiforme and with colon cancer, having detected efficacy signals in mouse models of those conditions. That study will, like the present trial, rely mainly on biological rather than clinical endpoints. It is intended to pave the way to larger-scale studies that will measure patient responses to therapy.

From a safety perspective, the present trial uncovered no drug-related adverse events. Given the drug’s origins, that is no great surprise. Hamlet is by no means a typical cancer drug. The name does not refer to Shakespeare’s troubled Prince of Denmark, but it is derived from a more unwieldy term, “human lactalbumin made lethal to tumor cells.” First isolated by Svanborg and colleagues back in the mid-1990s, it comprises a series of oleic acid molecules bound to a particular conformation of human alpha-lactalbumin, a major protein component of human breast milk, which functions as a coenzyme within lactose synthase, the enzyme that converts glucose to lactose.

Hamlet acts in a nonspecific manner by perturbing cell membranes, but, crucially, it is selectively active against tumor cell membranes. “The reality is Hamlet is a bit of a bulldozer in perturbing the membrane,” Svanborg said. “This is not a protein-receptor-signaling-type drug at all.” It is even selectively active against lipid vesicles derived from tumor cells. The mechanism appears to involve membrane remodeling, which leads to altered membrane curvature and the formation of membrane protrusions and blebs. That, in turn, facilitates an inhibitory interaction between Hamlet and membrane-bound Ras proteins, which blocks their downstream signaling.

The mechanism touches on two particularly hot areas in cancer research, Ras inhibition – which has long been challenging to drug because of its smooth surface – and mechanobiology, an emerging approach to tackling cancer by targeting its physical properties. In the latter sphere, some of the programs now in the clinic involve the repurposing of existing agents that target molecules involved in some aspect of tumor mechanics, such as integrins, the extracellular matrix and transforming growth factor-beta, which is involved in mechanical signal transduction as well as in regulating immune signaling.

Hamlet’s generalized, physical mechanism may protect against the emergence of resistance. The company has “tried very hard” to generate resistant cells but so far without success, said Svanborg. “There is a range of susceptibility levels,” she said. “We have not documented resistance in any cell population.”

The company has raised modest levels of funding – and has so far received modest levels of interest from prospective partners. “It hasn’t happened quite yet,” Svanborg said. At a time when the industry is focused on highly priced game-changing molecules with well-defined mechanisms, Hamlet appears like an outlier, although one with a lengthy scientific underpinning. The original discovery was reported back in 1995, and the Svanborg’s lab at the University of Lund has continued to publish a steady stream of papers. Commercial development has been slower, however. “We had a gap of almost 10 years when we didn’t have commercial funding,” she said. Its shares are now listed on the Spotlight Stock Market (formerly AktieTorget) in Stockholm.

Quest for the cure

Quest for the cure